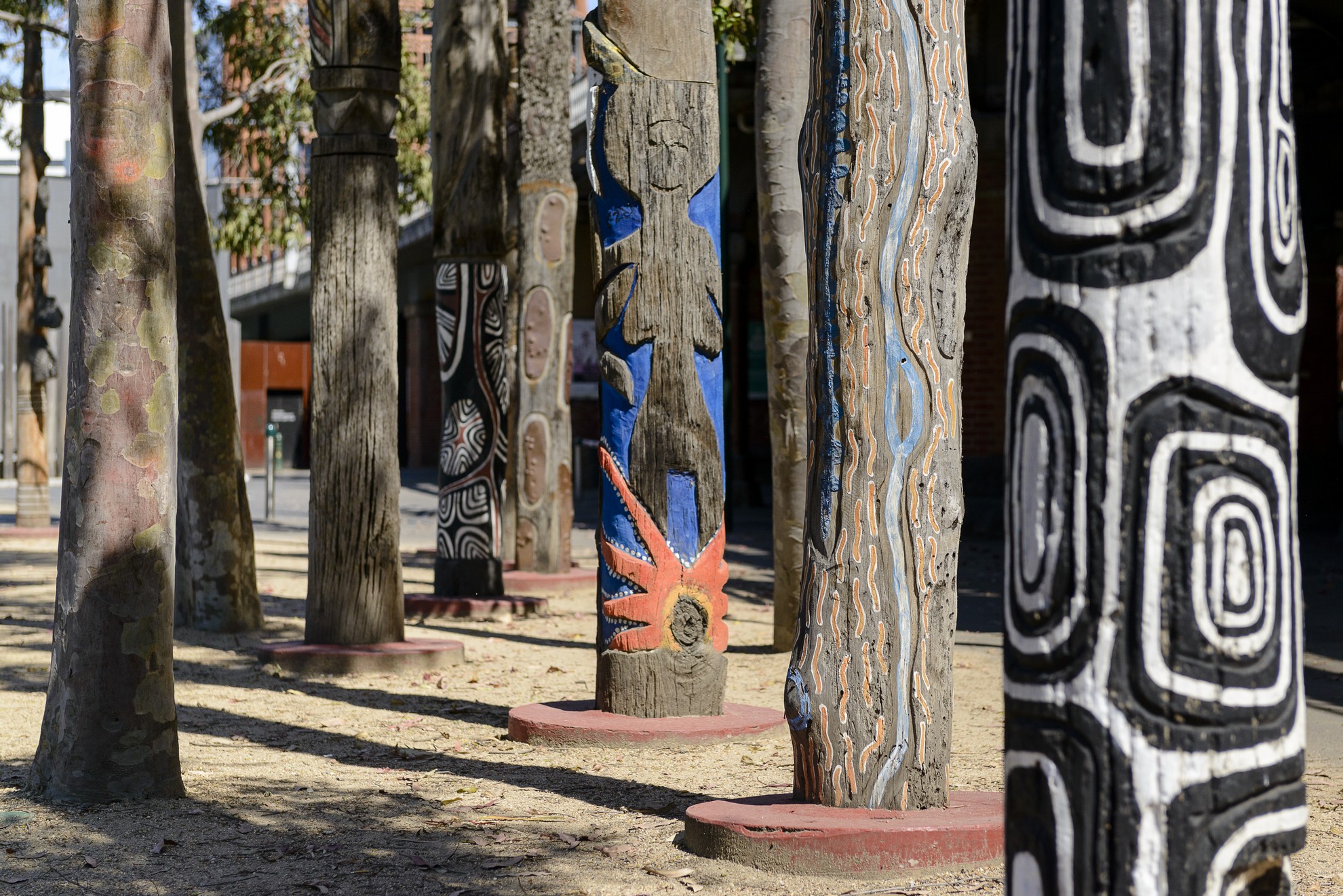 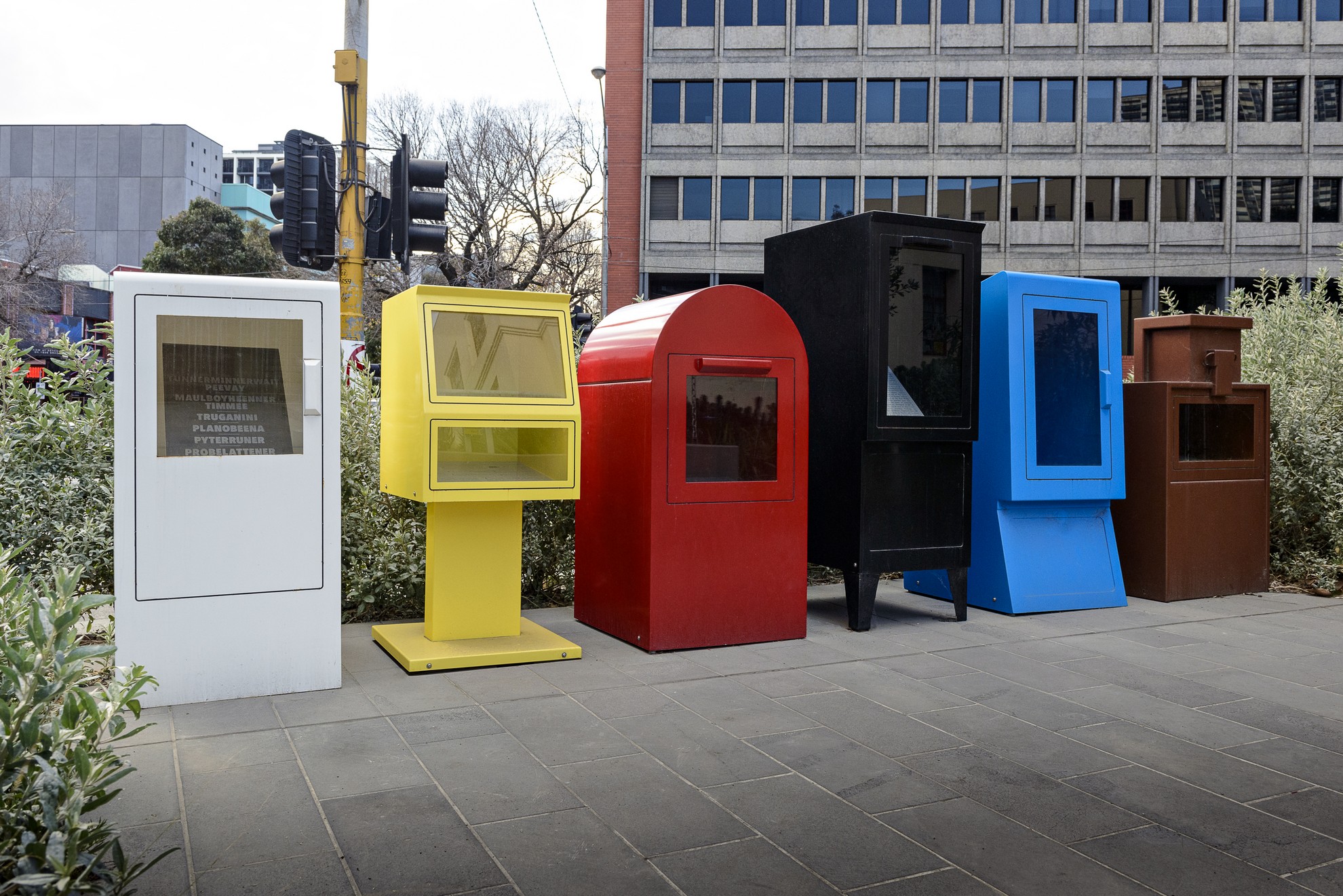 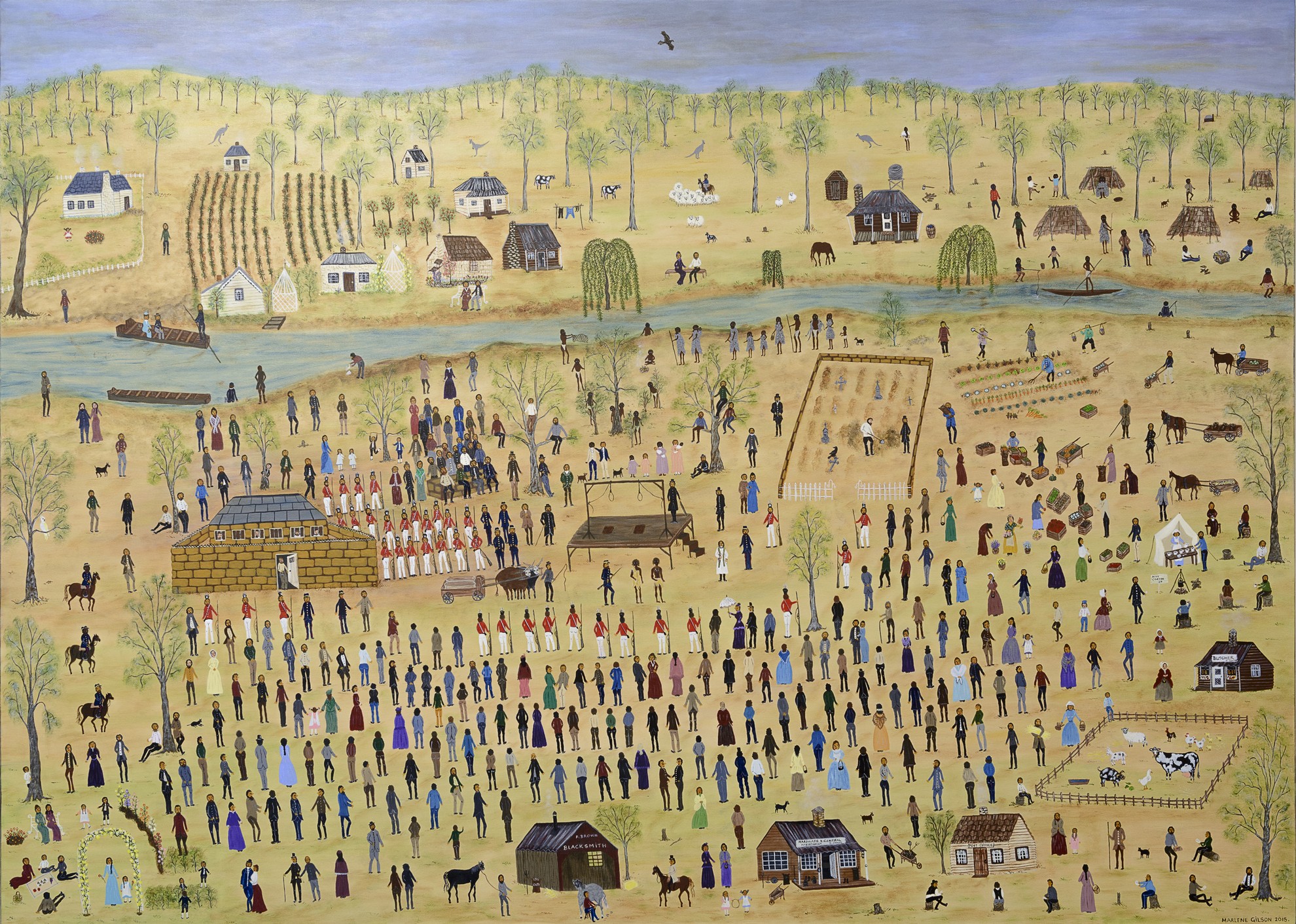 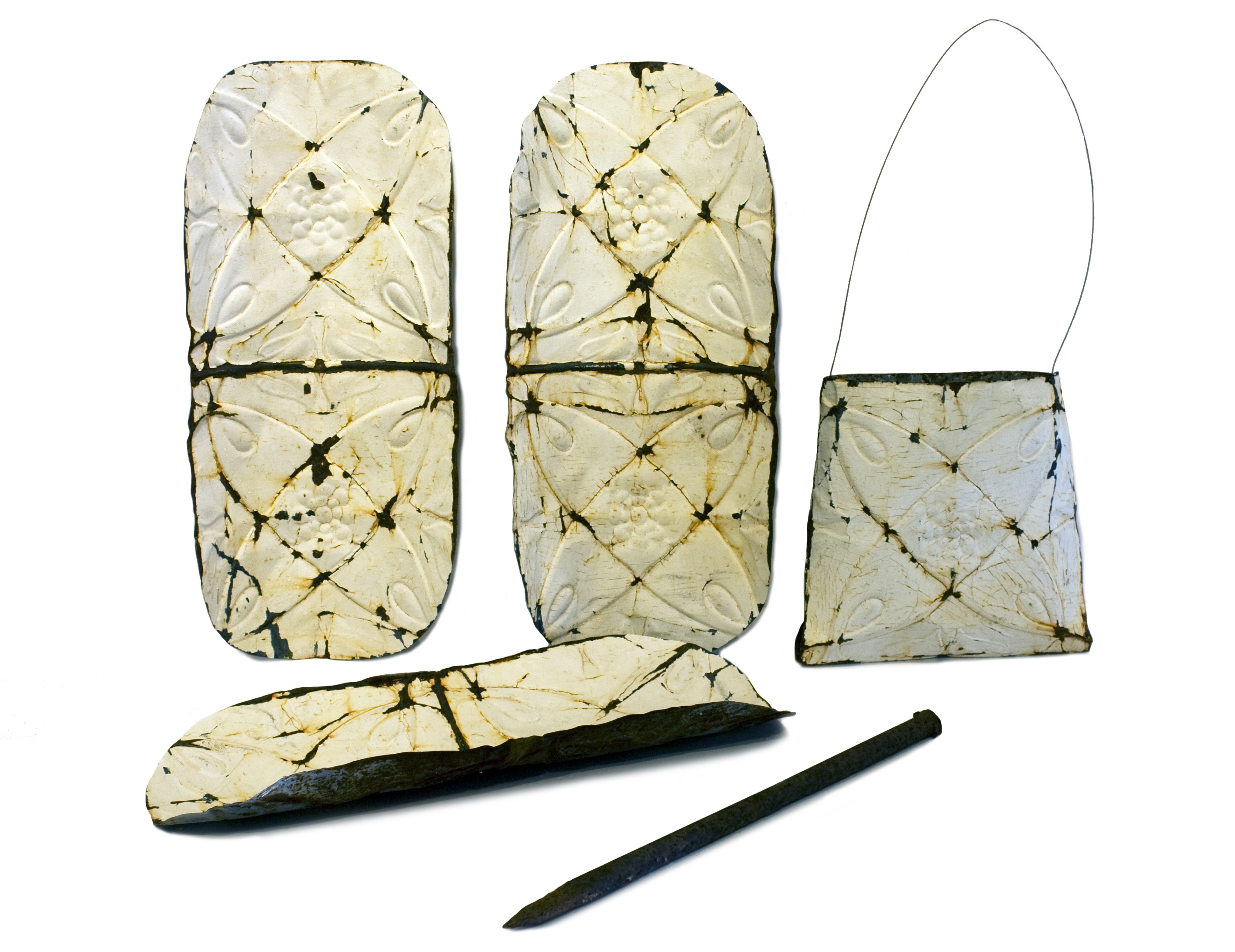 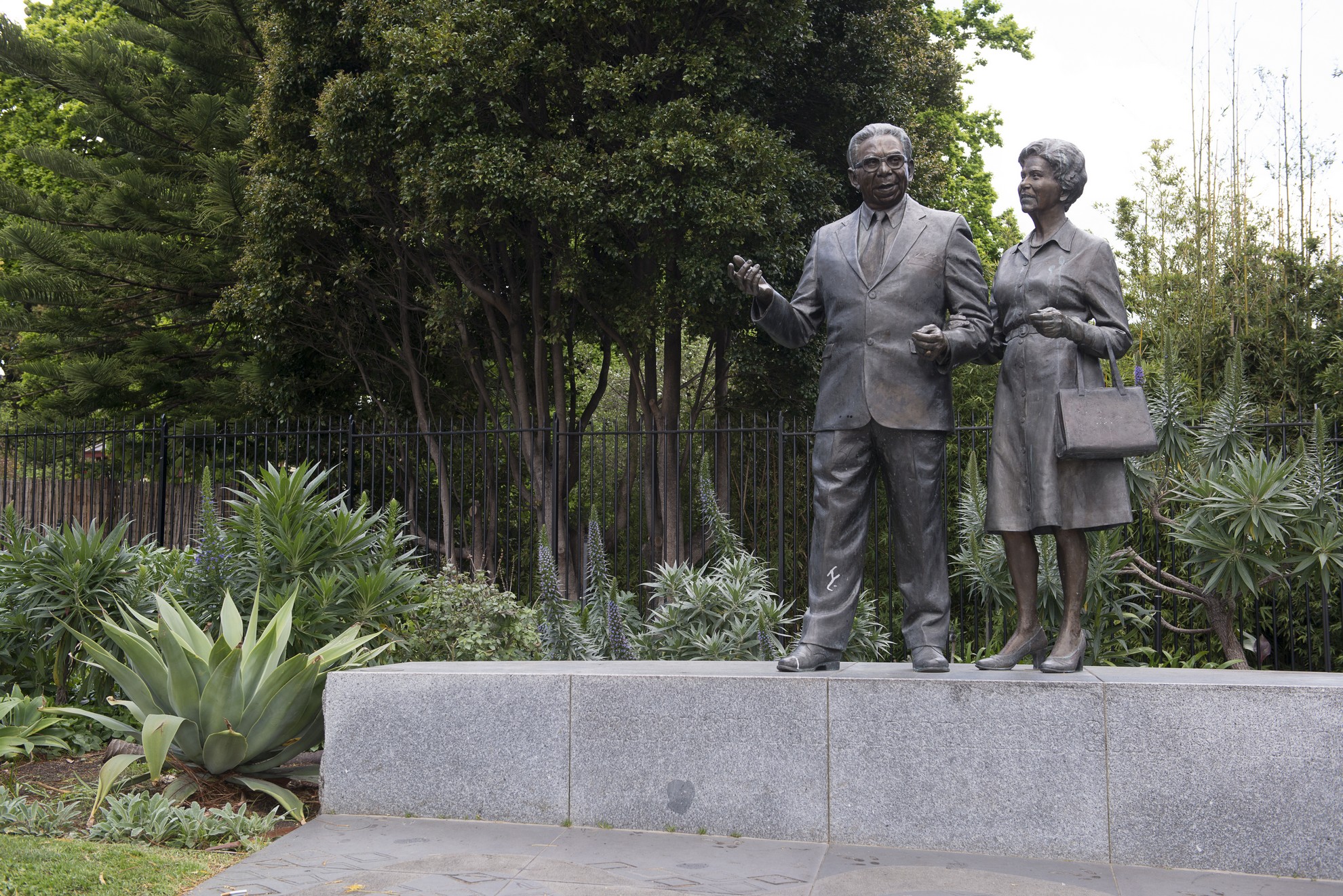 The collection is devoid of objects created by Aboriginal people before the modern era – other than the ‘Scar Tree’ in Fitzroy Gardens – but it does include 19th-century material relating to Aboriginal people. An example is the John Batman monument at Queen Victoria Market. This refers to mid-1830s Melbourne as ‘land then unoccupied’, making it important for its attempt to deliberately write Aboriginal people out of the city’s history.

But the collection has shifted radically. Over the last two decades a conscious effort has been made to represent Aboriginal people, mostly through contemporary art. The result is a significant and growing collection of work by urban Aboriginal and Torres Strait Islander artists.

View all items in the 'Aboriginal Melbourne' collection category