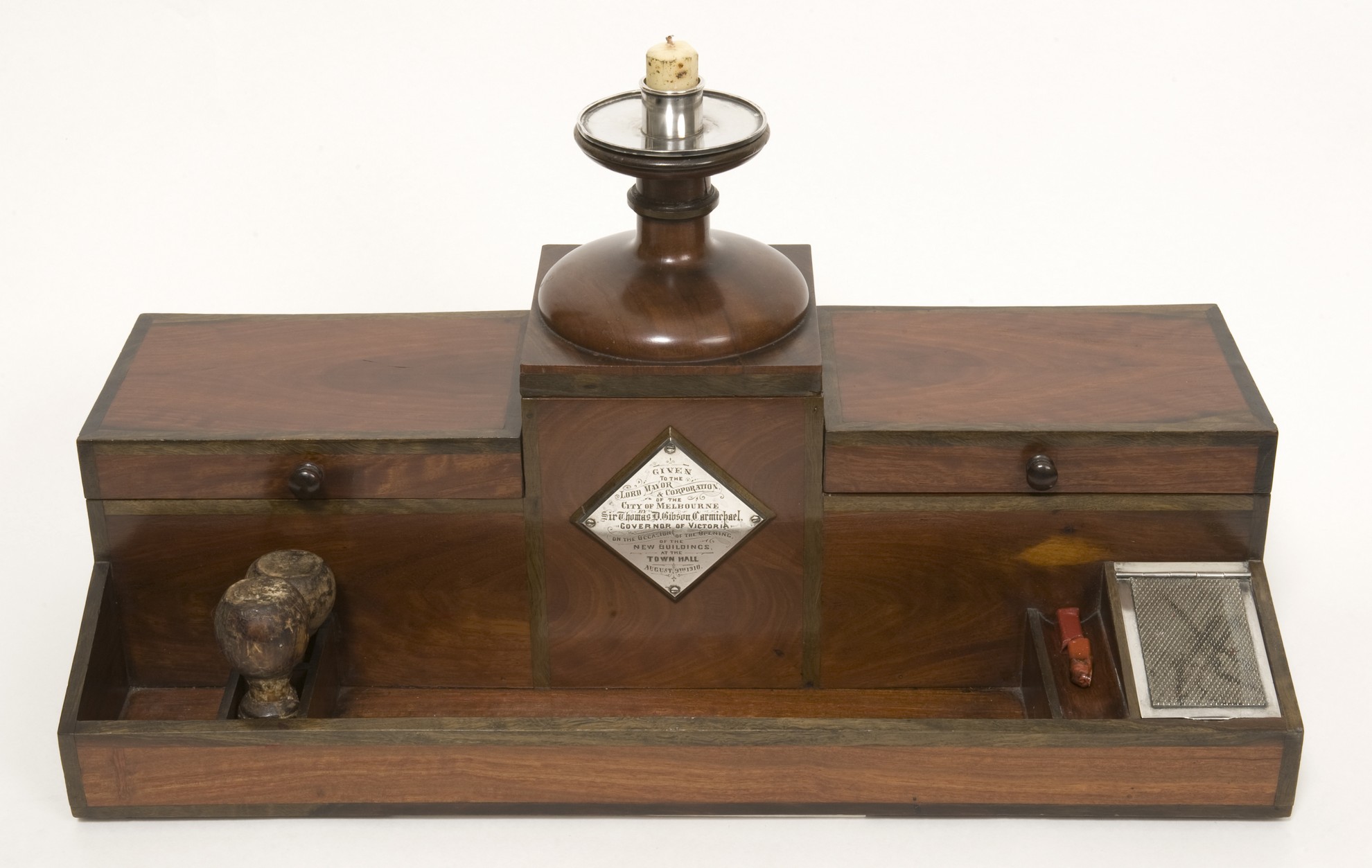 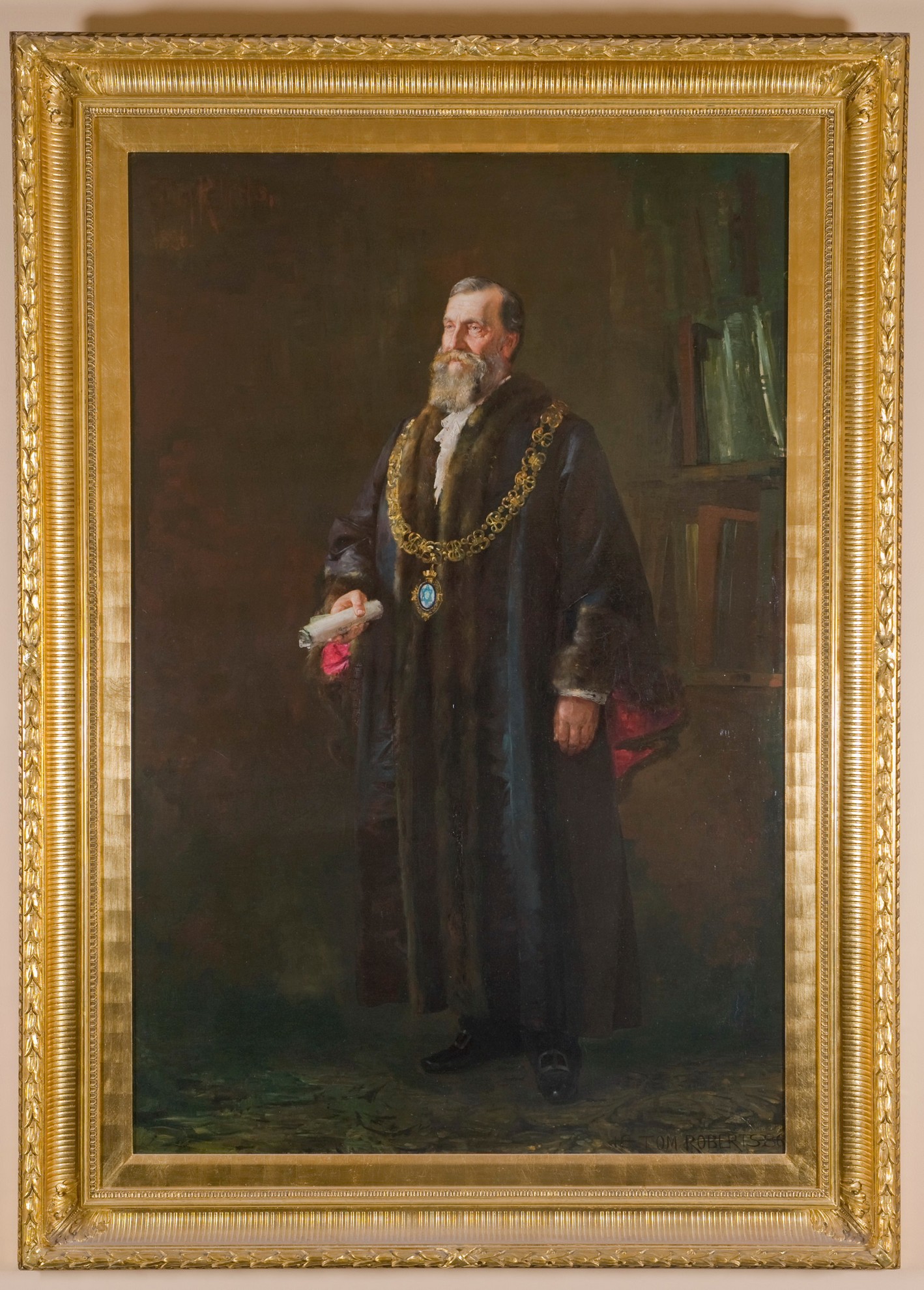 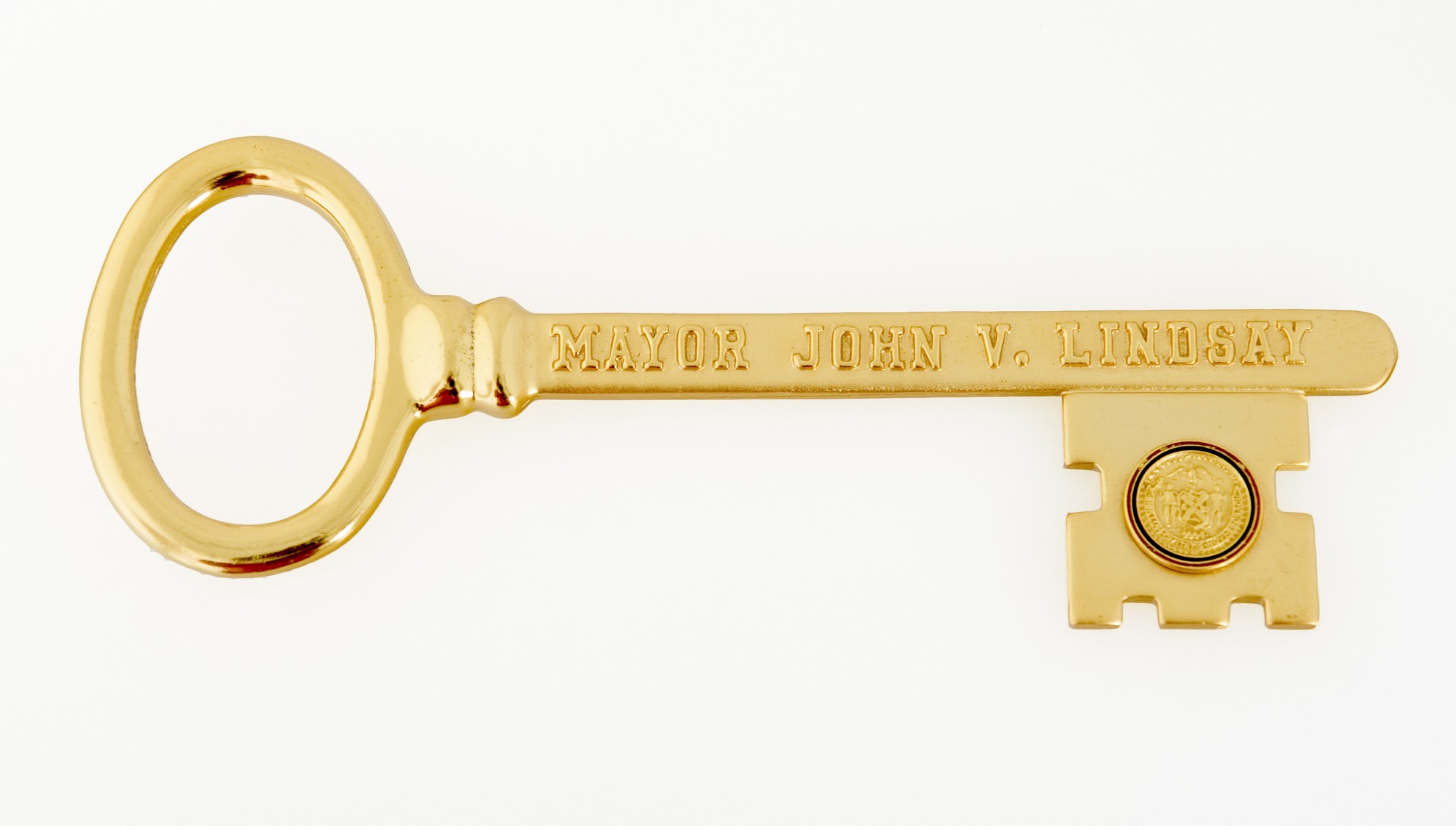 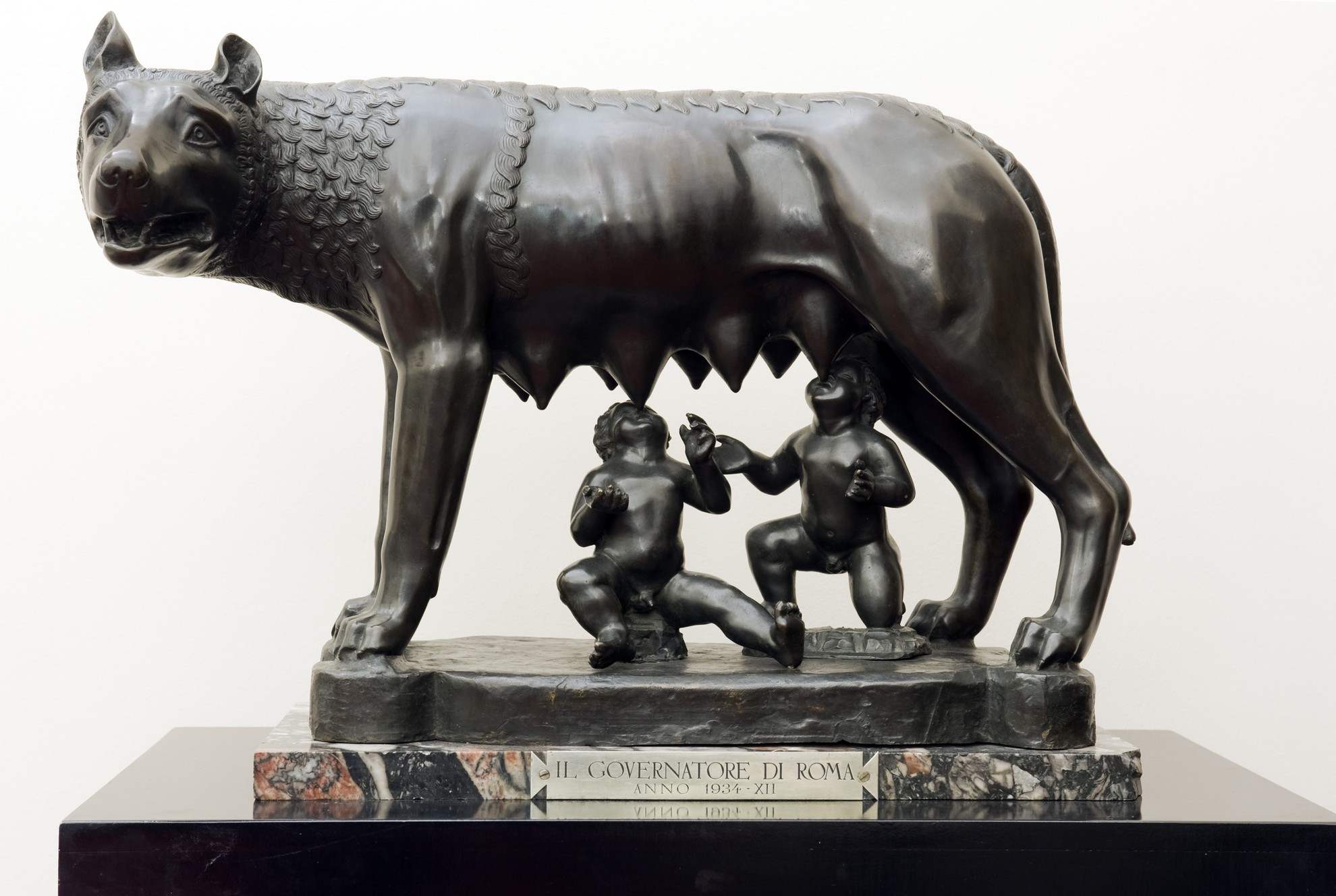 It’s tough at the top, and it’s even tougher at 90–120 Swanston Street. Local government is renowned for being at the coalface of the democratic process, and Melbourne City Council and Melbourne Town Hall are at the city’s political, functional and ceremonial epicentre. More than any other category this is the one from which the collection grew: mayoral portraits, chains, seals, bicorn hats, city gifts of occasionally dubious quality, seemingly endless photographs of mostly forgotten faces posing at ceremonial functions, medals that were distributed to schoolchildren for the Queen’s coronation in 1953. You’ve got to love it – or loathe it. Either way, it is the cornerstone of the collection.

View all items in the 'Council and town hall' collection category