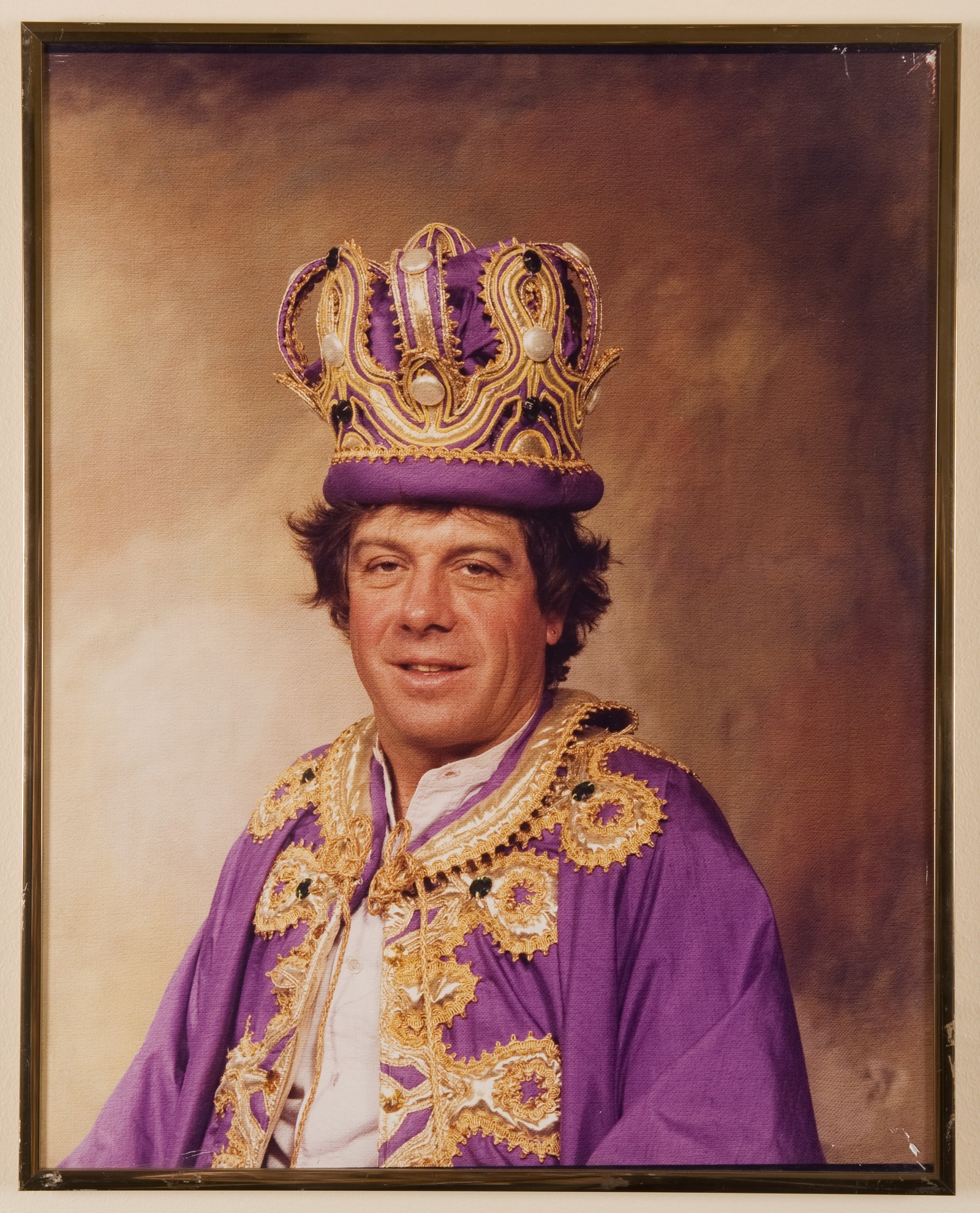 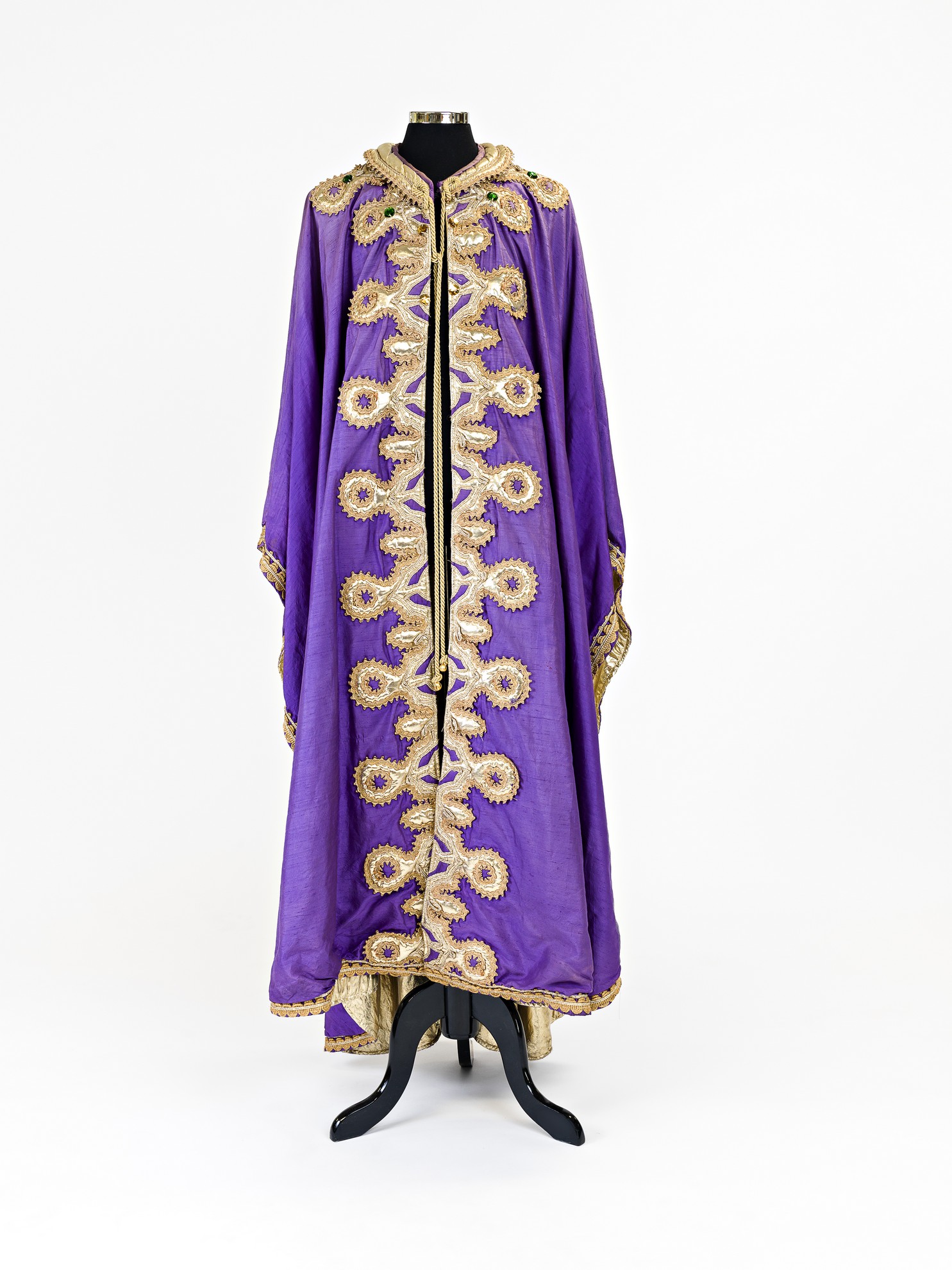 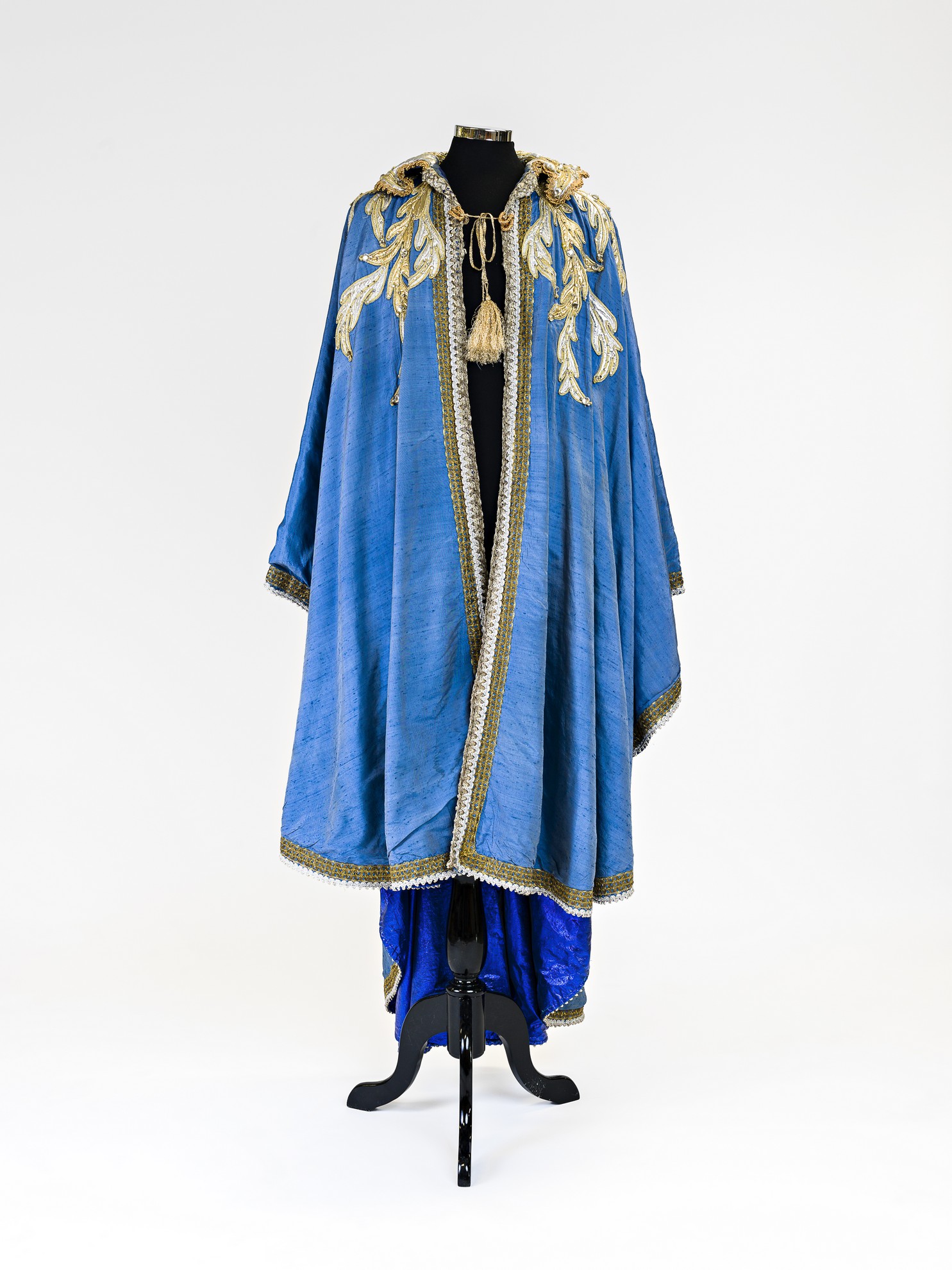 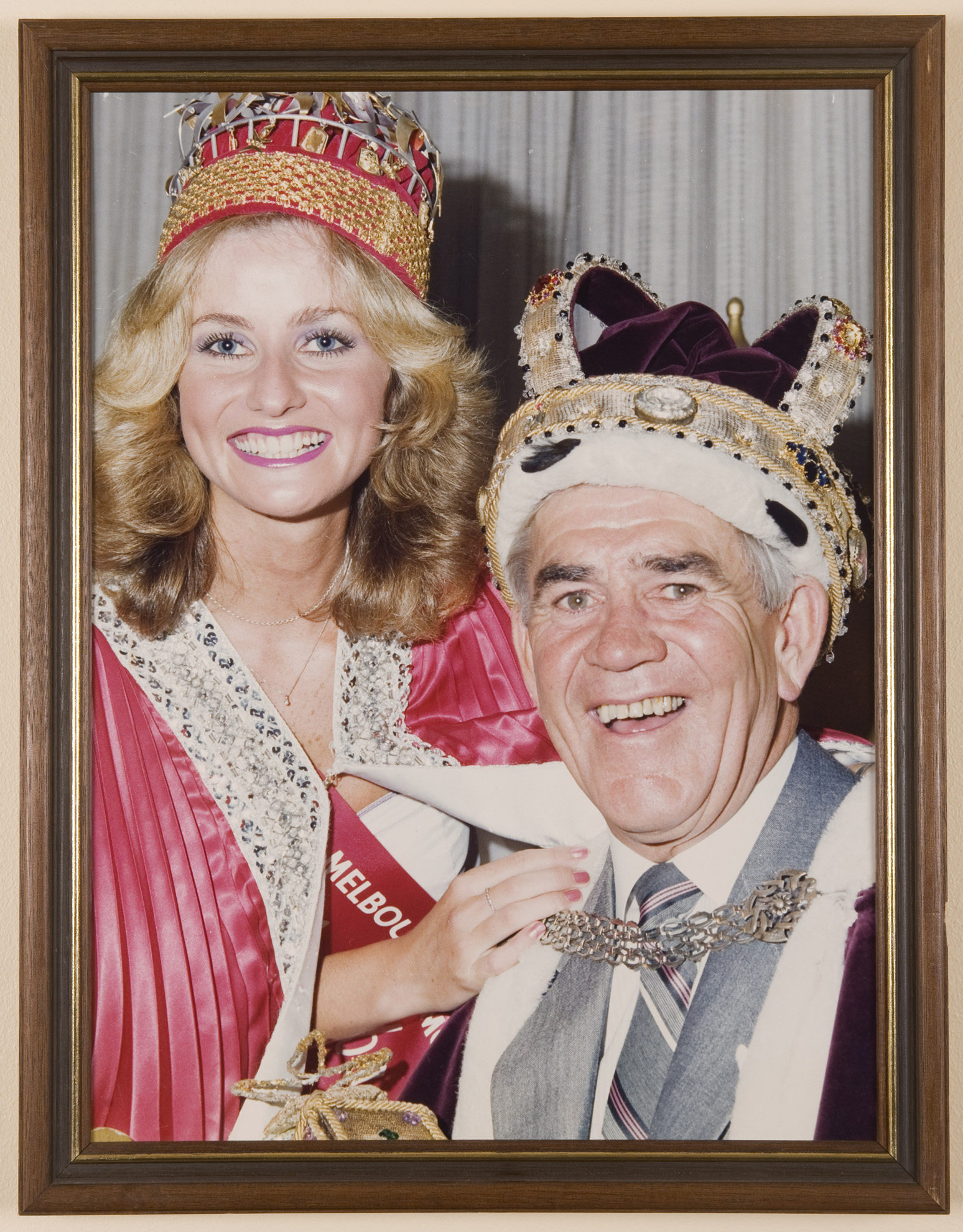 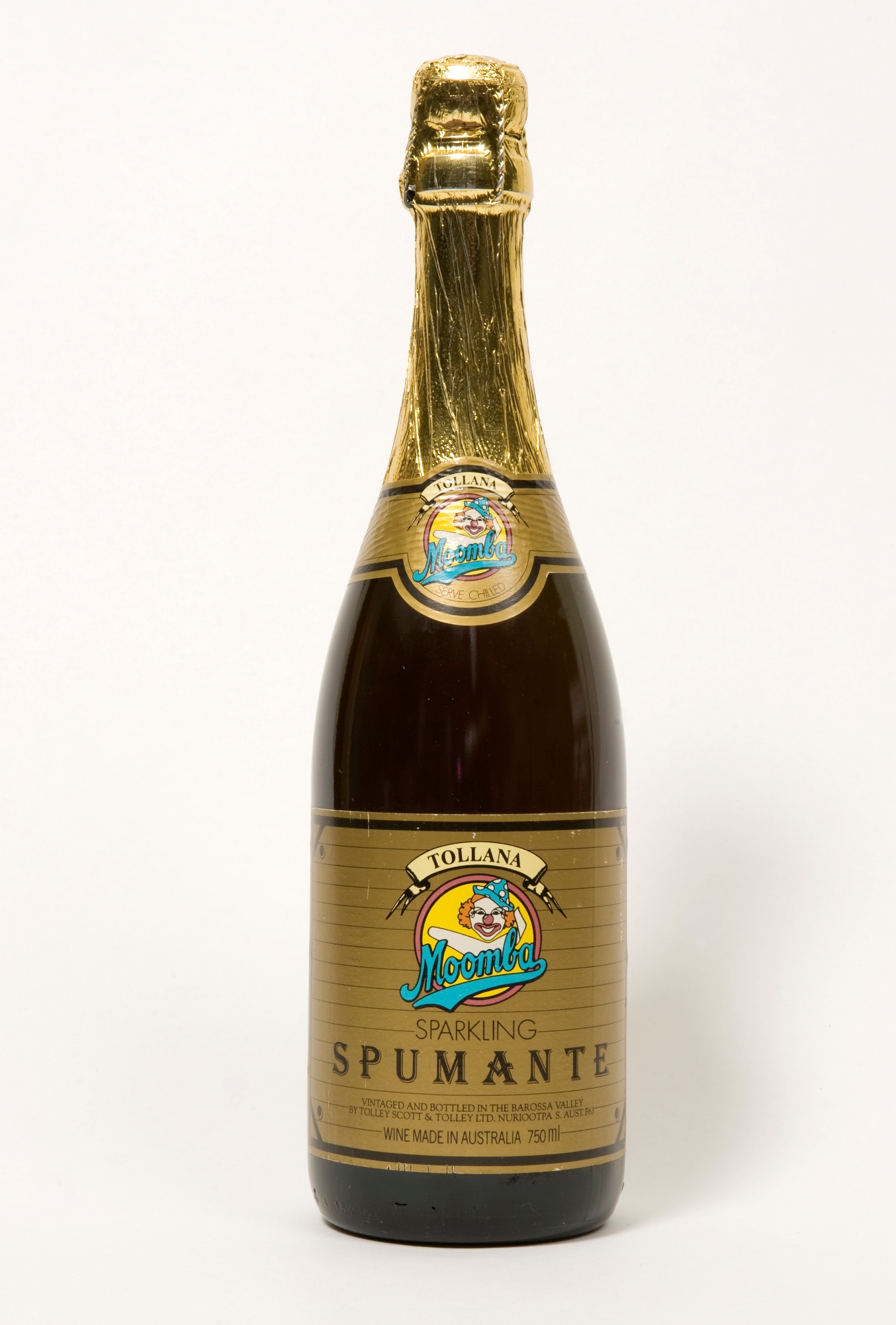 Two events dominate this category: one international and singular; the other so local that people stumble over its name beyond Victoria’s borders. Cities not nations host the Olympic Games. The 1956 Olympics were held in Melbourne and the collection can prove it: with superb bidding material from 1948; the torch; a ‘thank you’ trophy with a touch of the Faberge egg about it, from the (in)famous USSR team; a brick featuring the five-ringed hallmark; various merchandise, including a kids’ lunch bag; and hundreds of event photographs, from fencing at St Kilda Town Hall to Greco-Roman wrestling at the newly built Festival Hall.

Aboriginal elders cannot agree and neither can etymologists. The word ‘Moomba’ could mean ‘let’s get together and have fun’ or it could mean ‘up your bum’. Either way, this people’s festival, with its very own monarchy and a street parade as its high point, has ruled supreme every Labour Day weekend since 1955. Robes, crowns and sceptres; regal portraits of everyone from Ian ‘Molly’ Meldrum and Dame Edna to Karen Martini; drawings and models of floats; thousands of photographs of the colourful parade and delightfully ludicrous Birdman Rally; a bottle of commemorative spumante from 1982 … Look away if kitsch offends.

View all items in the 'Events' collection category