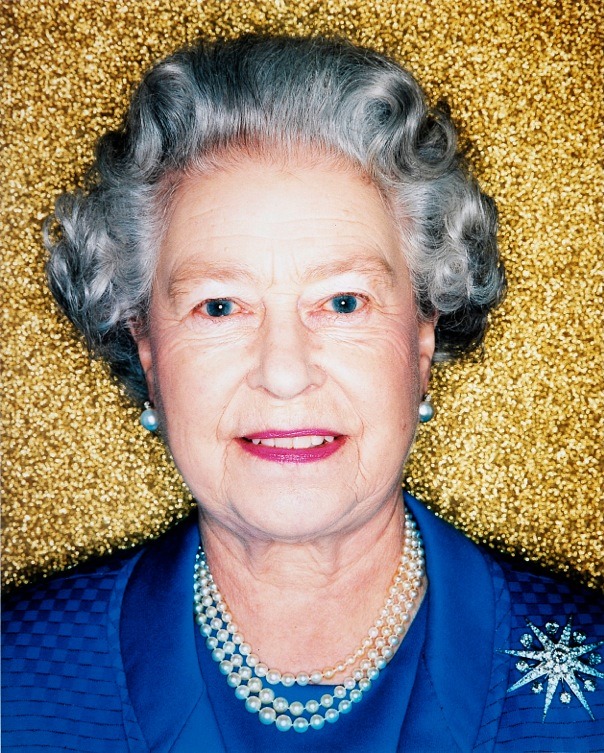 Purchased, 2009
City of Melbourne Art and Heritage Collection
© Courtesy of the artist

'[H]ow did Polly Borland manage to take such as unorthodox image of the Queen? And, what does her Majesty think of it? The Australian photographer was one of a select few invited by the Queen to take her portrait on the occasion of her Golden Jubilee. Borland had one five-minute sitting during which she shot two roles of films. While some are disproving of it – adamant that this style of portraiture is most certainly not fit for a queen – Borland’s image seems to have seized the popular imagination …’ Phip Murray, 'Good Looking' exhibition catalogue, City Gallery, 2013