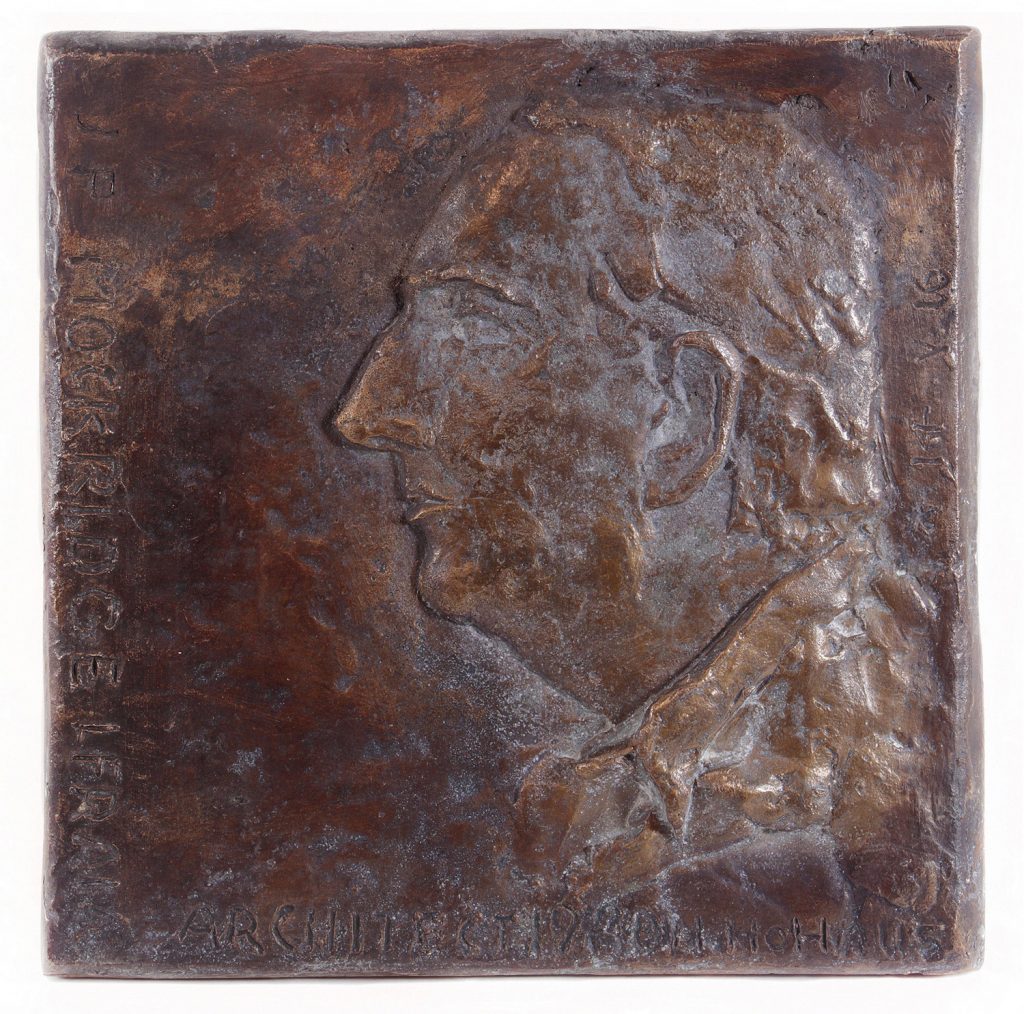 Purchased, 2018
City of Melbourne Art and Heritage Collection Courtesy of the Hermann Hohaus Estate and Australian Galleries, Melbourne and Sydney

For most of his career the renowned architect John Mockridge lived and worked in Melbourne, contributing to the city’s built fabric. Mockridge passed away in 1994, and in his will he bequeathed funds for a public fountain in his memory and as a tribute to the city he loved. The will stipulated that the fountain have a vertical component over which water could play, day and night; it was written and the fountain built before the severity of our changing climate was fully appreciated. In response, Ron Jones, Simon Perry and Darryl Cowie designed a simple yet visually engaging fountain, a thin veil of water stretching out across the face of a concrete wall, creating shimmering patterns as it spills across the grooved surface. Located in City Square on the Collins Street side and near the corner of Swanston Street, the fountain was built in 2000 and demolished in 2017 to make way for the Metro Tunnel Project. Hermann Hohaus was born in Germany in 1920 and arrived in Australia in 1954. He lived in Melbourne where he worked as a stonemason, modeller, and lecturer in sculpture at RMIT from 1961 to 1972. He passed away in 1990.