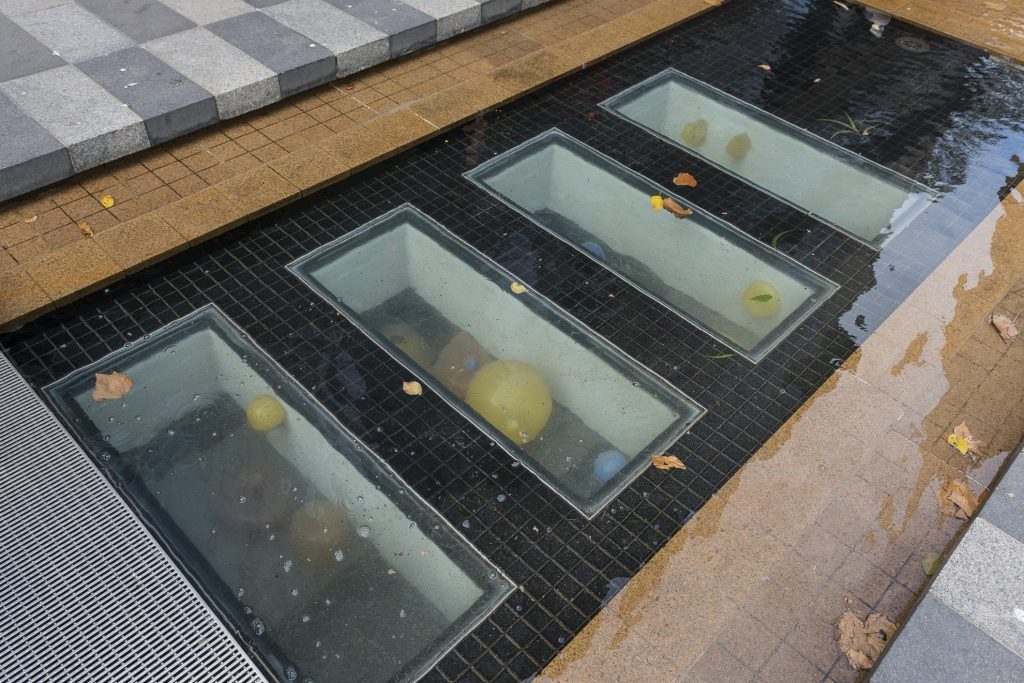 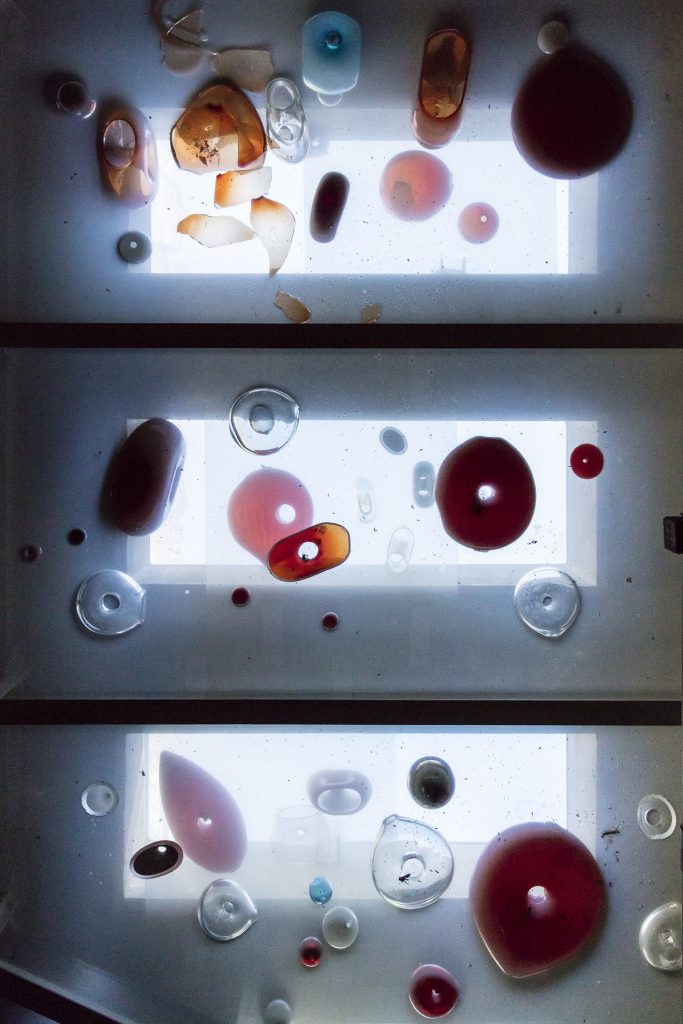 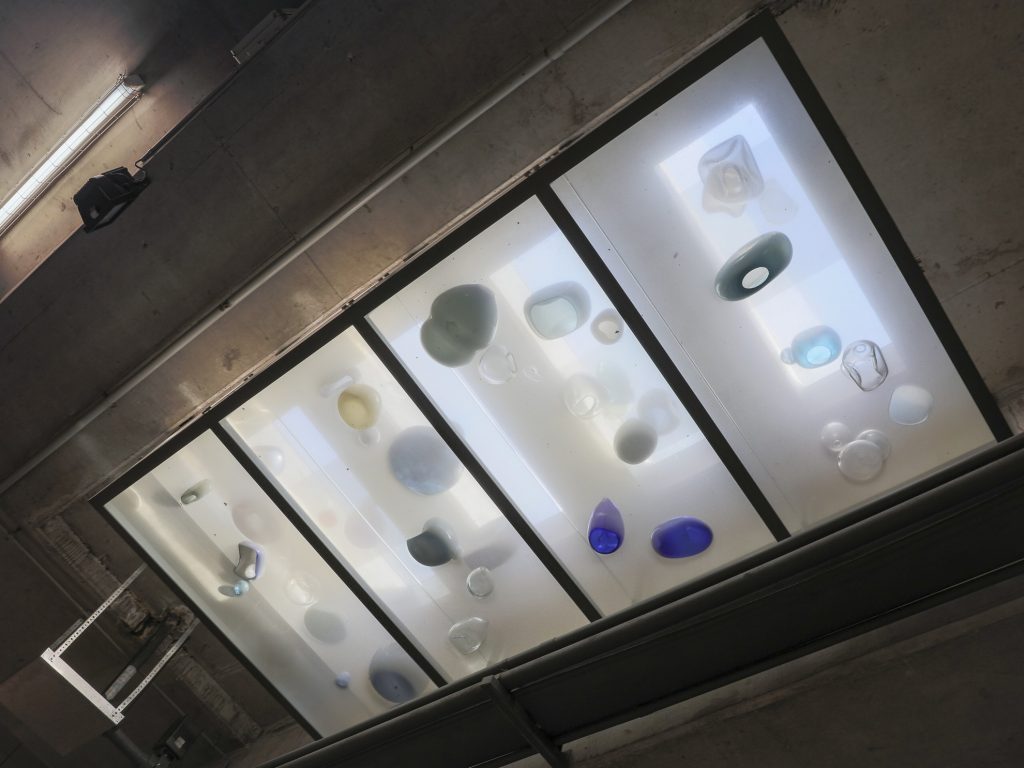 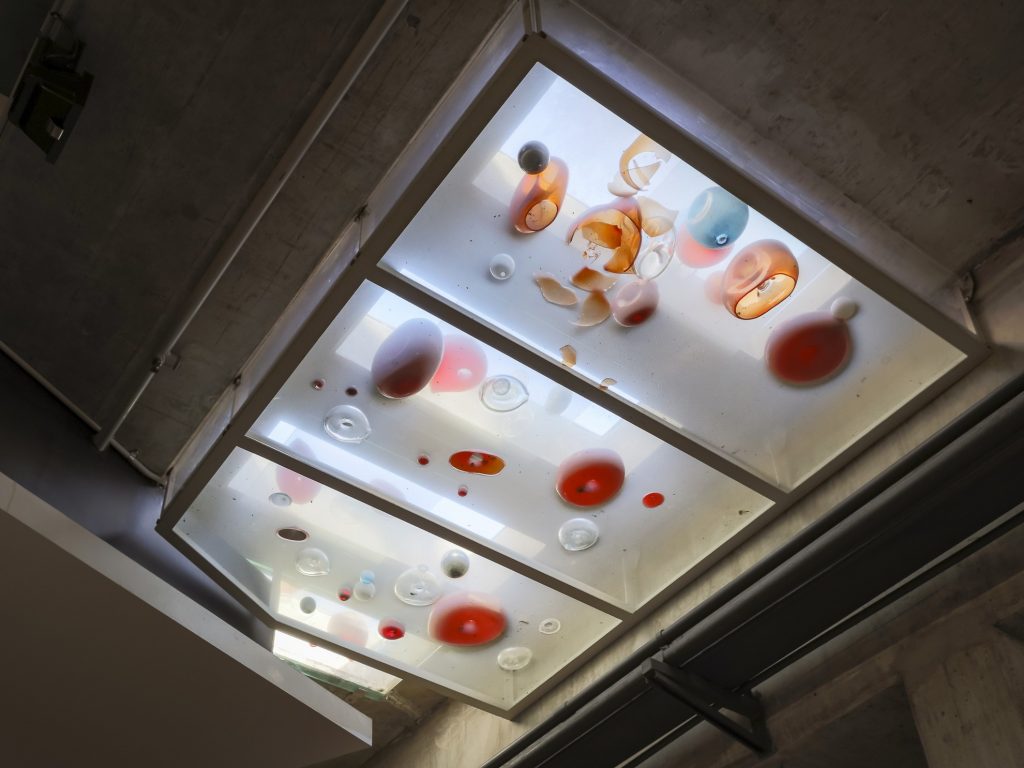 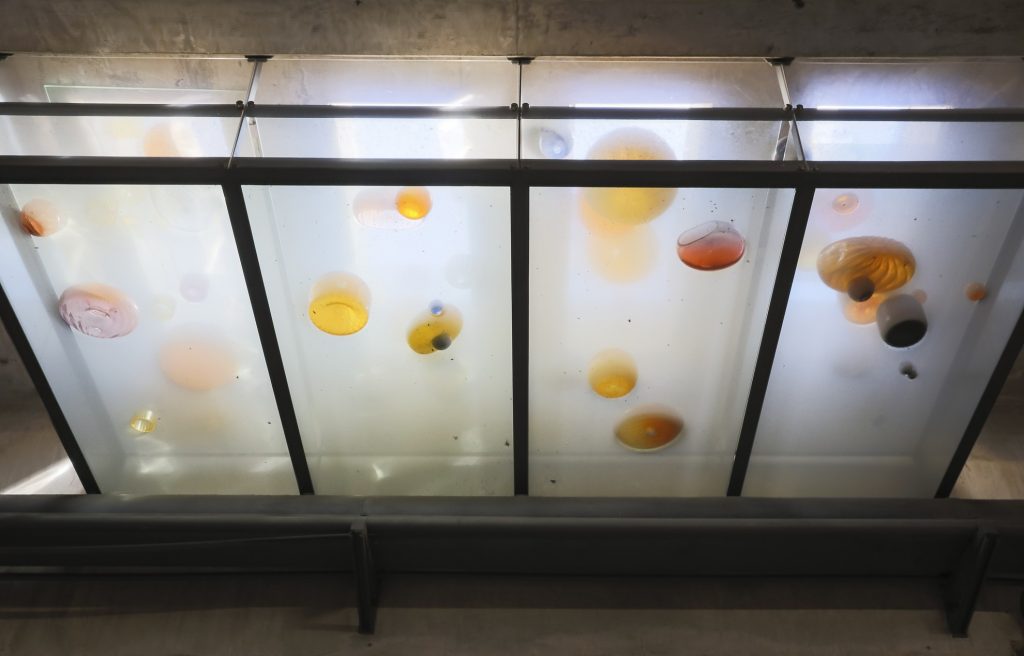 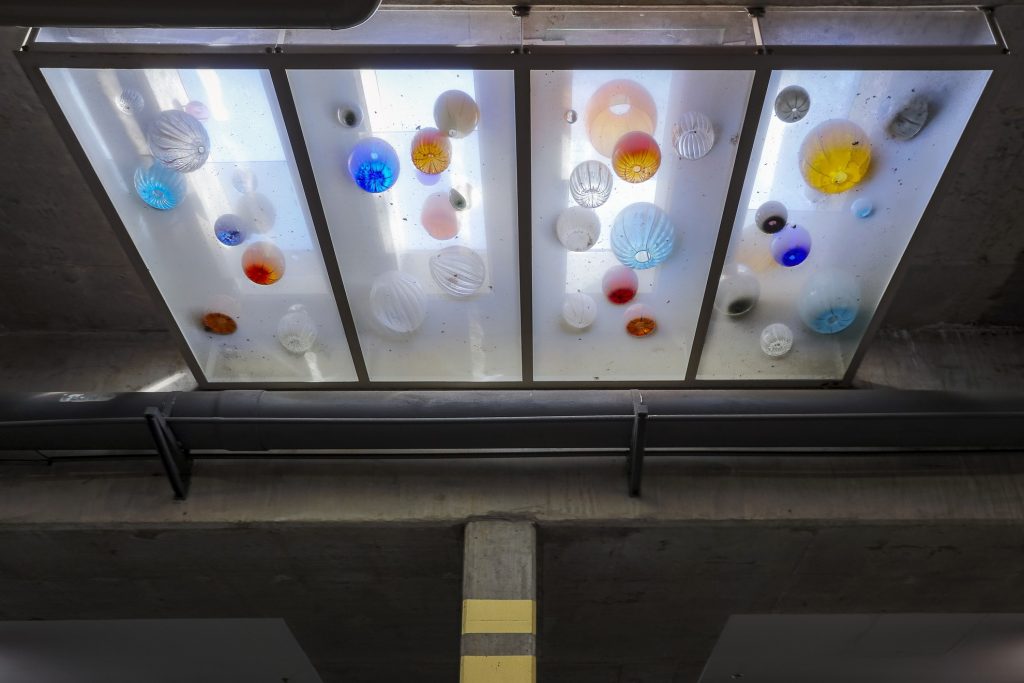 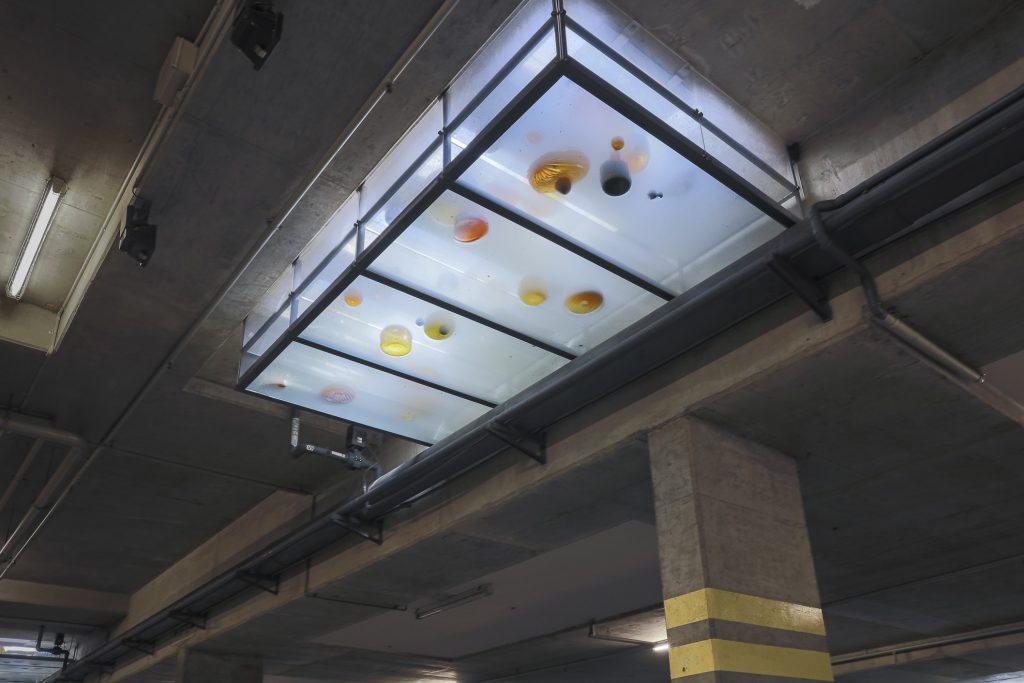 Location: in storage This water feature commemorates the sister city relationships between Melbourne and Osaka (Japan), Tianjin (China), Thessaloniki (Greece), Boston (USA) and St Petersburg (Russia). It was formerly located at City Square but was removed due to works associated with the construction of the Metro Tunnel Project. The glass artwork components are now in storage.