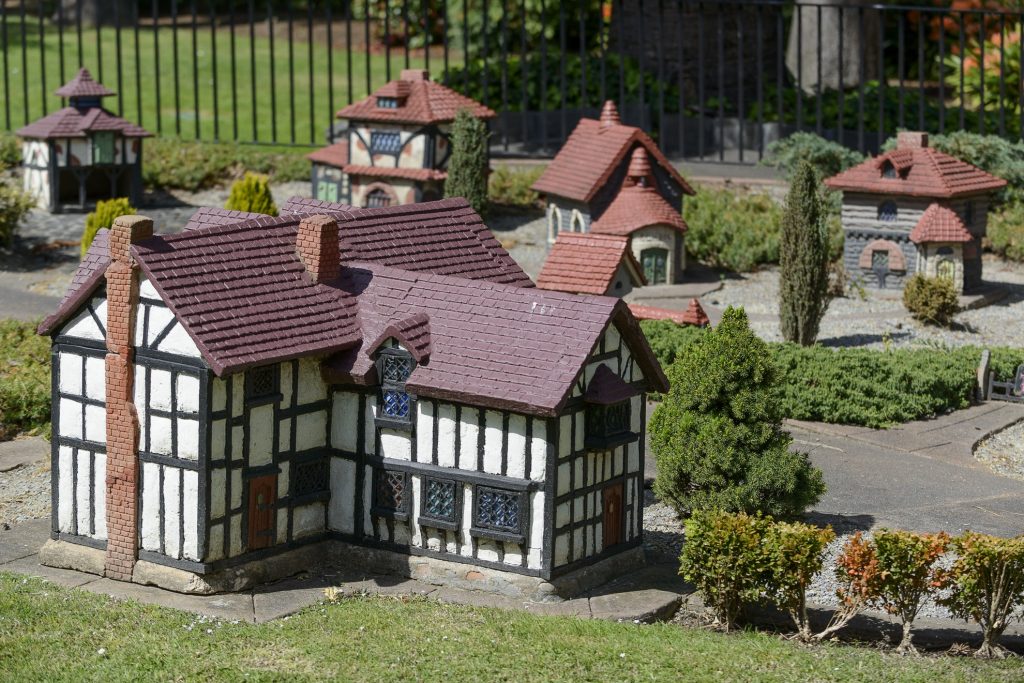 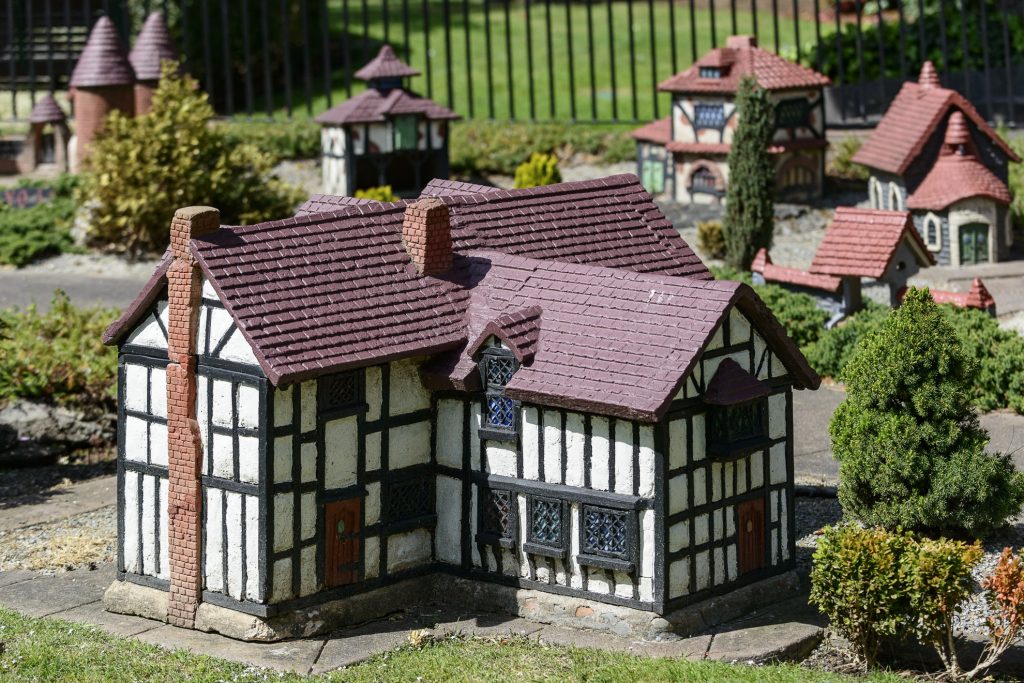 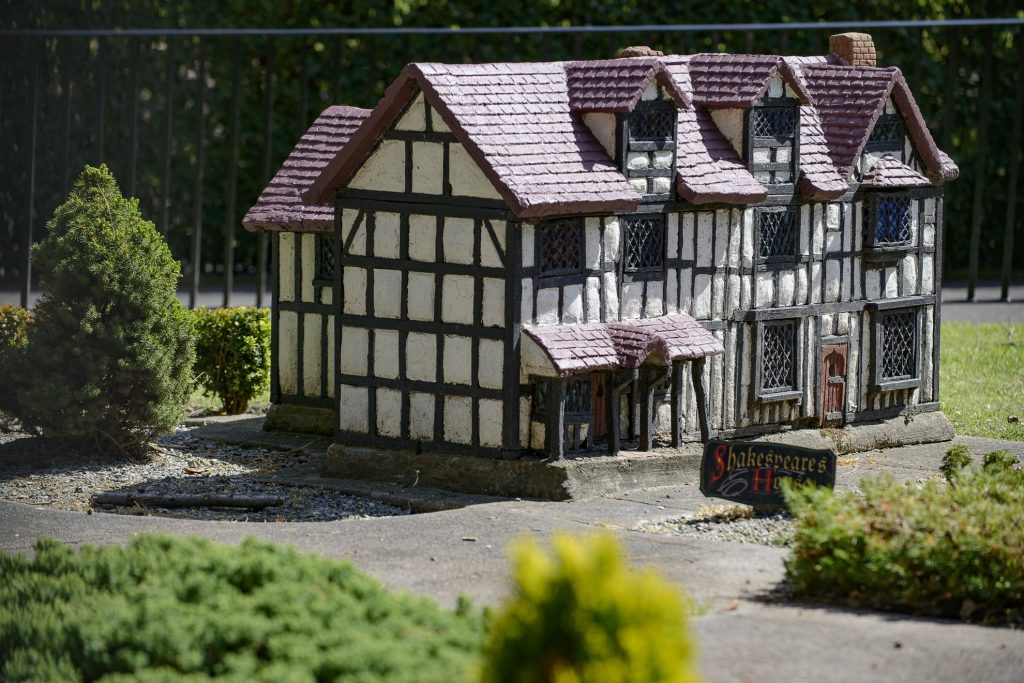 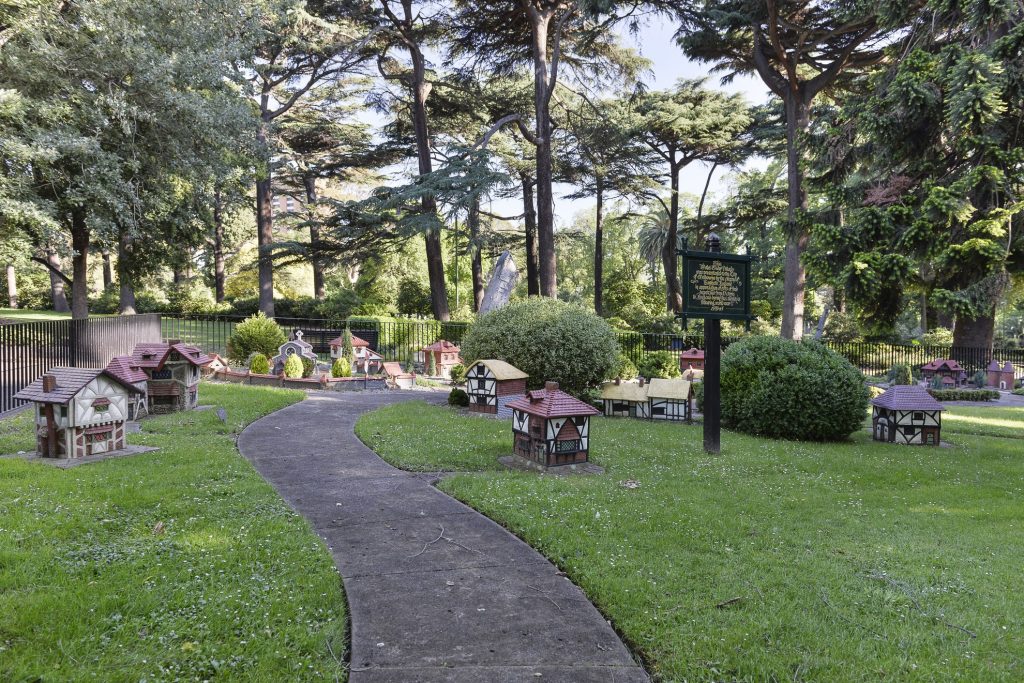 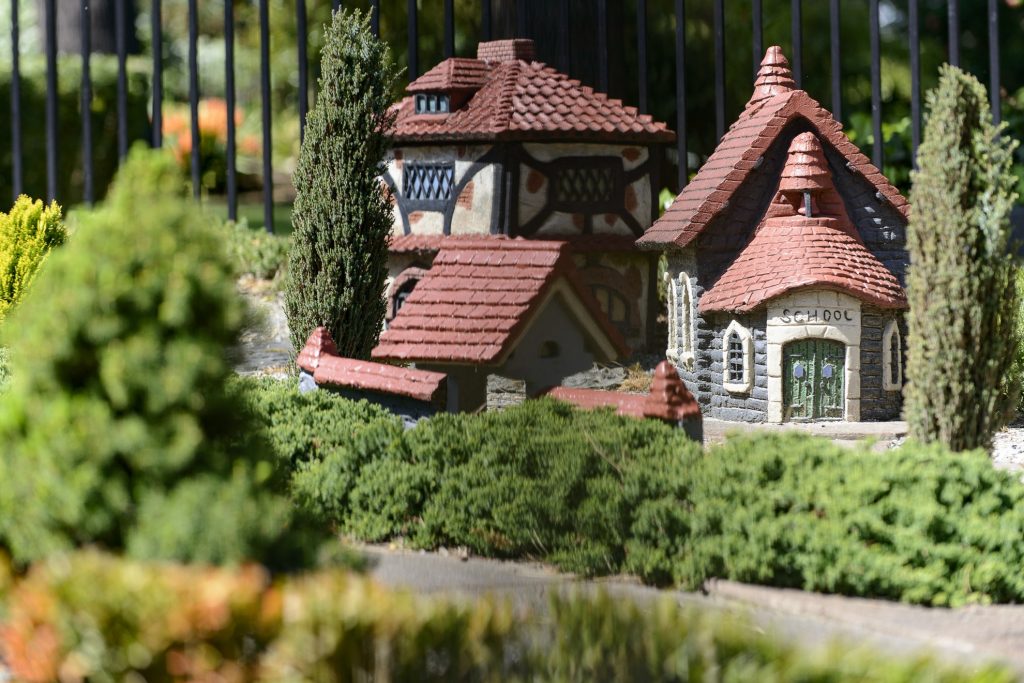 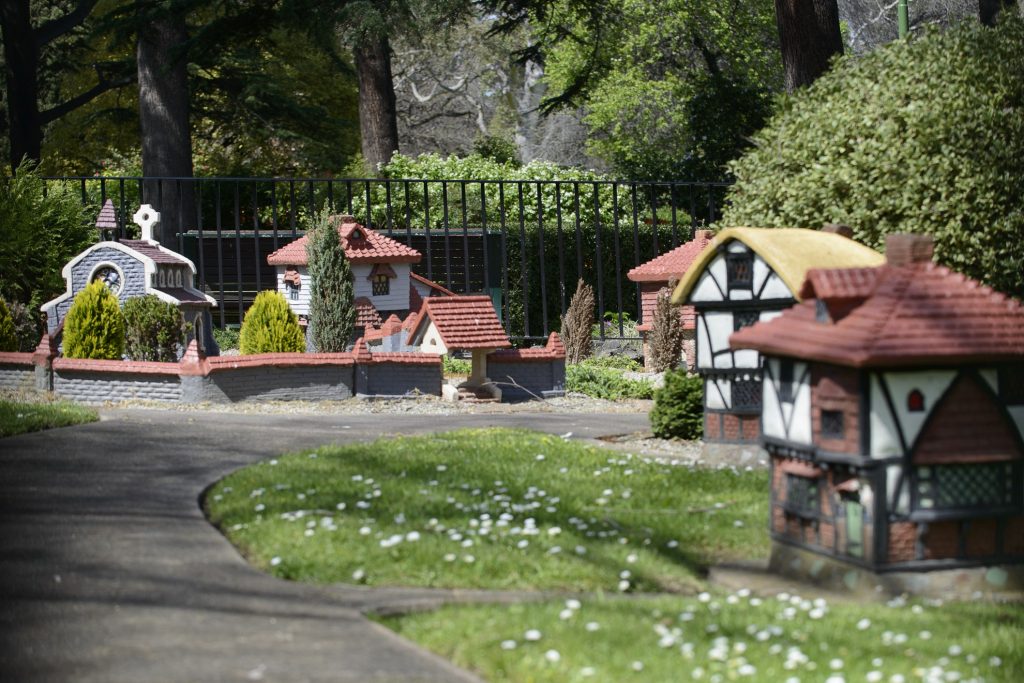 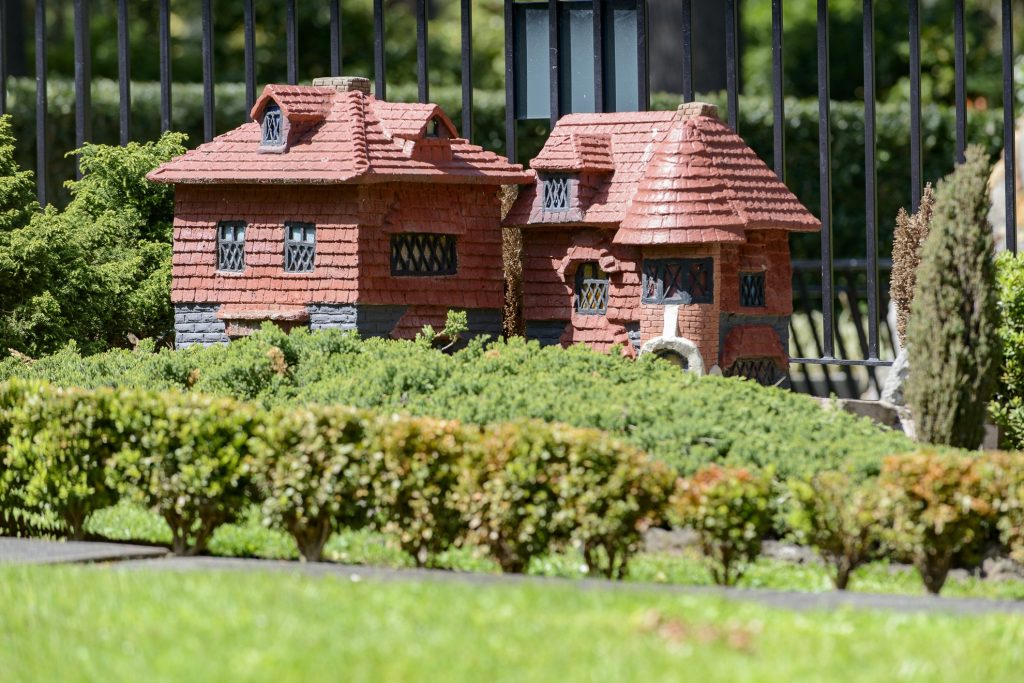 Location: Fitzroy Gardens Model buildings representing a typical Kentish village during the Tudor period. Edgar Wilson was a 77-year-old pensioner living in England when he built this model Tudor village in the late 1940s. It is one of three villages he built, and it represents a typical Kentish village during the Tudor period. As well as comprising private residences and public buildings, the village is replete with the residences of William Shakespeare and Anne Hathaway. The Tudor village was donated to the City of Melbourne through the City of Lambeth, England, as a gift to the people of Melbourne in appreciation for the generosity they demonstrated in sending food to Britain during World War Two. Lord Mayor Cr Raymond Connelly formally opened the village on 21 May 1948.