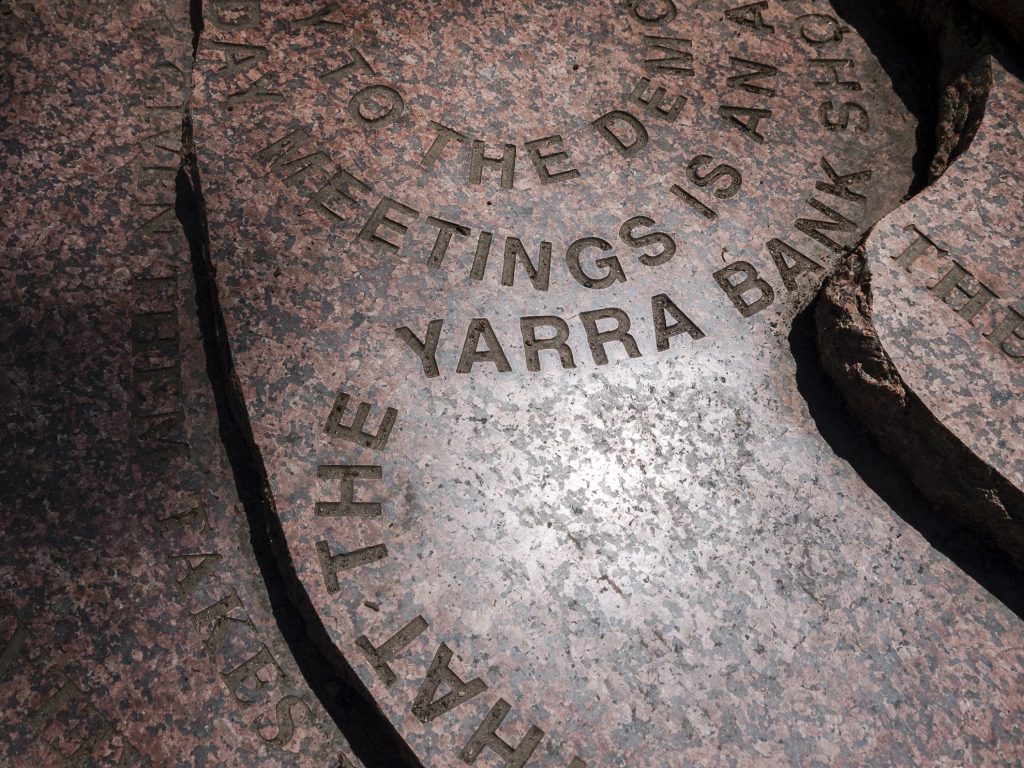 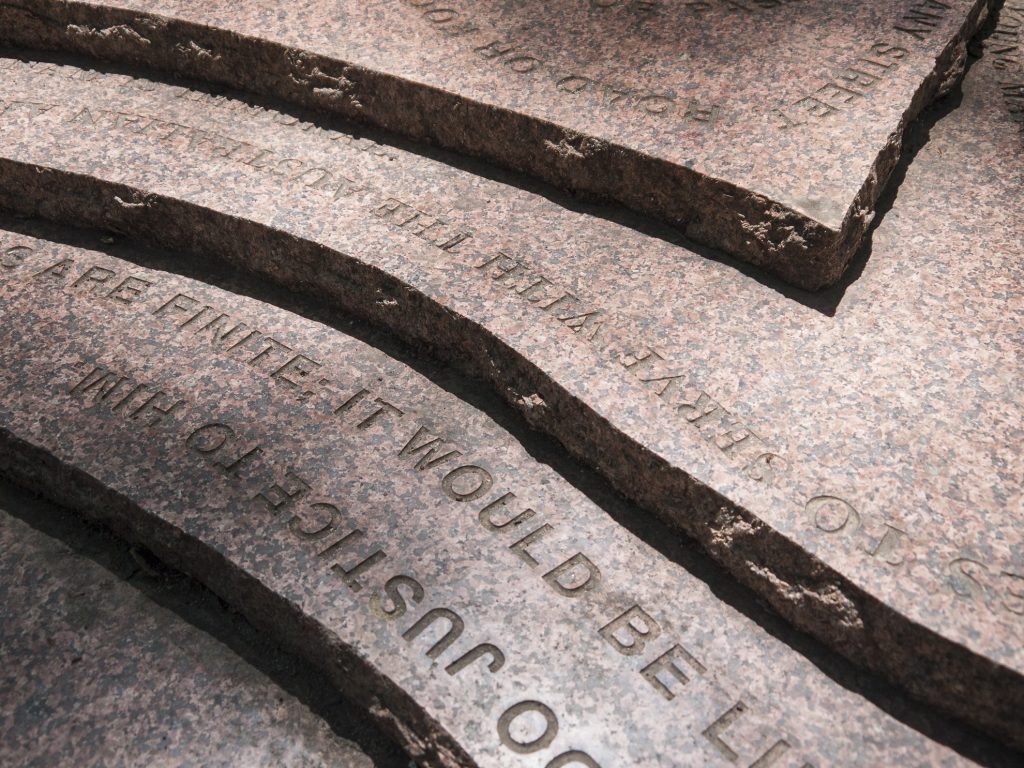 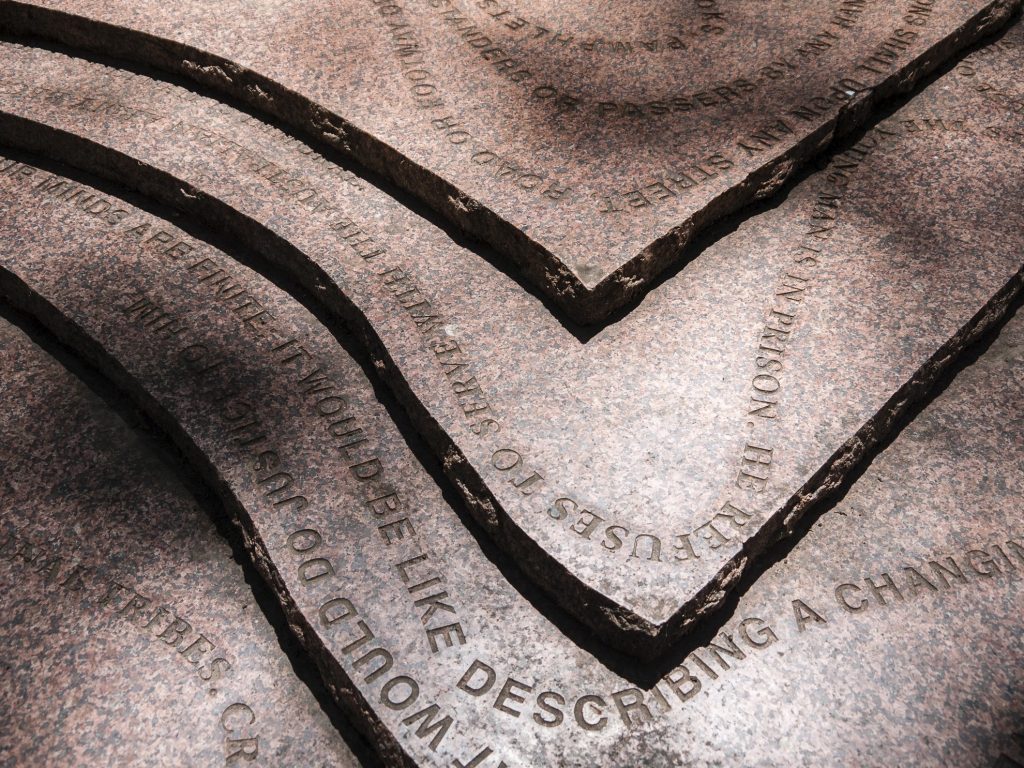 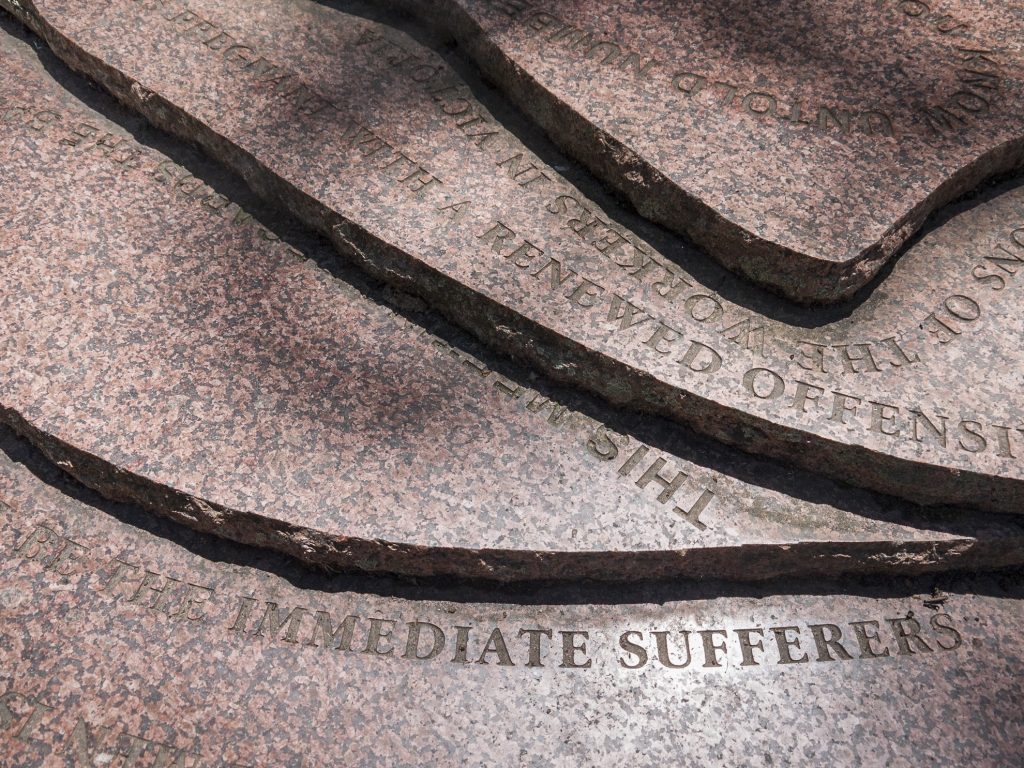 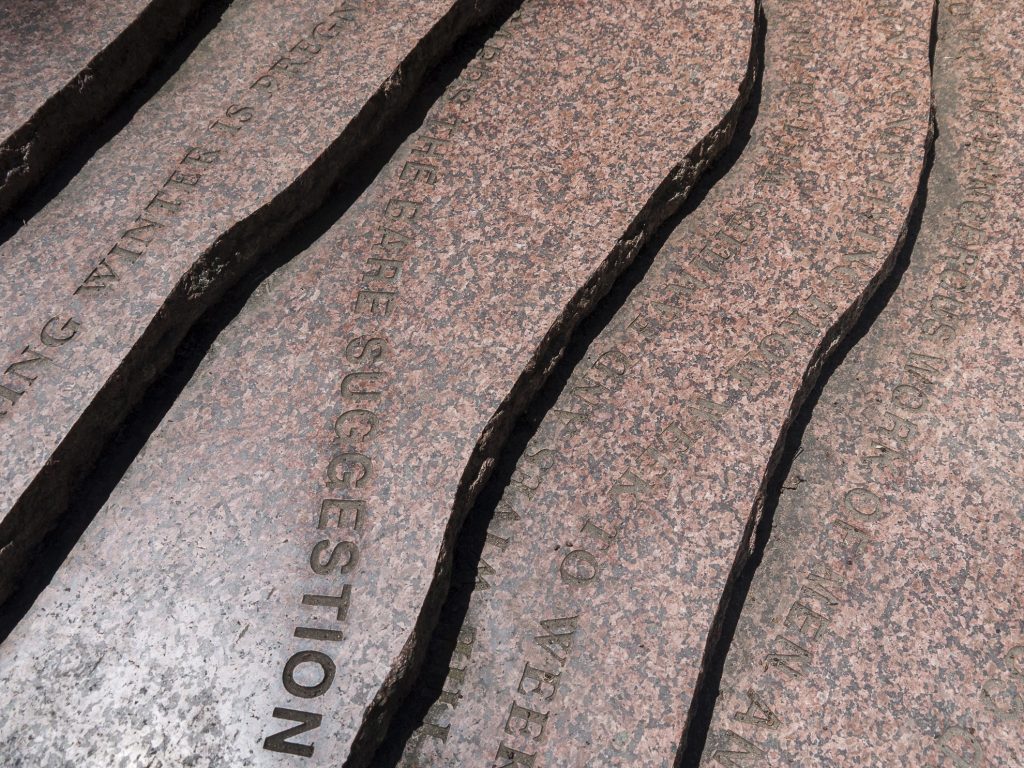 Location: Birrarung Marr, nr Exhibition Street extension For most of its venerable past Speakers Corner has been known as Yarra Bank, a site for political, religious and ideological debate. Between 1890 and the 1960s orators would gather to articulate their views on local and international issues. It was originally a one-hectare, heavily treed area at the western tip of Flinders Park, where orators voiced opinion and dissent from nine bluestone-faced granite mounds (probably built in the 20th century). The site was most attended during periods of upheaval and struggle, such as during World War I, the Depression and the 1940s, when leftist politics were beginning to feel the force of repression. From the 1960s, and with the rise of more varied media, the site has been comparatively quiet, serving as a meeting place for participants following the annual May Day parade. The construction of the Exhibition Street extension to Batman Avenue in the late 1990s saw changes to Speakers Corner, now integrated into the western point of Birrarung Marr. It was reduced in size to a half hectare, eight of its established trees were removed and three of its mounds were re-sited at the western side of the site. An interpretive sculpture by Evangelos Sakaris has been added, comprising four low-lying, stepped pink-granite outcrops. Inscribed with quotations, these outcrops are spread across the site. The National Speakers Association of Australia was responsible for a commemorative plaque being placed at the site. It honours all those who, throughout history, have informed the public on matters of interest and concern.